The most common rope rescue scenario is a top down rescue where the team all starts at an elevated point and a rescuer is lowered to the patient. The team then has the option to continue to lower the rescuer and patient to the ground or lift them back up to where the team is located. This decision is location dependent and is greatly influenced by the ability of medical care to respond.

Traditionally a rope rescue system used two ropes. The main rope, or main line, was used to perform the raising and lowering operations. A second independent rope, or belay line, backed up the main rope in case of a system failure.

To perform the raising and lower a system know as Rack, Pulley, Mariners (RPM) was commonly used. RPM refers to the main components of the system:

Rack: A brake bar rack was originally the descender of choice for rescue systems. Brake bar racks were originally designed for caving which can involve long descents of hundreds of meters. They allow the friction created to be adjusted allowing for a smooth descent without twisting the rope. The load in a rope rescue system is dynamic. It might start with a single person and change to two or more as a patient is attached. The design of the brake bar rack allowed the friction to be adjusted to match the weight of the load.

Pulley: Pulleys allow a mechanical advantage system to be created in order to raise a rescuer and patient. Most pulleys are two way devices. The rope runs through them in both directions. If a load is lifted and the rope is released, there is nothing preventing the load from falling. In order to prevent the load from falling a ‘progress capture’ is used. This is commonly done by using a short piece of rope to create a friction hitch. This friction hitch, traditionally tied as a three wrap prusik hitch, is attached to one side of the pulley. This converts the pulley into a one way system allowing it to be used to safely raise a person.

Mariners: Converting from a lowering system to a raising system is very simple. The rope is locked in the brake bar rack, a pulley with progress capture (prusik hitch) is attached to the rope in front of it. The rack is then unlocked and the rope is allowed to flow through it until the progress capture locks. The rack is then removed and the load can be lifted. The problem is converting from a raising system to a lowering system.

The use of a mariner’s hitch, or load release strap, sounds easy but if not practiced it is easy to make a mistake. This mistake could be something minor causing time to be lost but it can also cause a failure of the main line system and the load to transfer over to the backup belay line. There is a huge potential for human error.

The belay line must be kept tight enough to minimize the fall if there is a problem with the main line but also must be kept loose enough that the prusik hitches do not grab the rope inadvertently. If the prusik hitches grab the belay line accidentally, the main line might have to be converted back to a raising system to free the hitches. This process causes a loss of time and also additional chances for human error.

If the rescuer is not injured in the fall, there are still additional problems. The belay line is now being held by the prusik hitches acting as progress captures. What is the best way to continue the rescue? This will now require additional equipment to be put in place before the rescue can continue. This will result in more time lost and more chance for human error.

The RPM approach to rope rescue is popular because it can be done relatively cheaply. If training expense and time is considered, it is no longer a cheap solution. RPM systems require a considerable amount of training time to become proficient in their use and require regular training to stay proficient. Most rescue teams do not practice often enough to maintain these skills. For this reason, as well as the very real safety concerns, we do not recommend the use of RPM systems.

If we don’t use RPM systems, what is the alternative? We will discuss this in our next blog post. 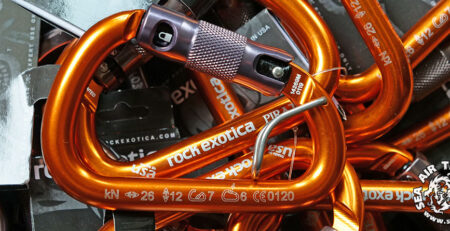 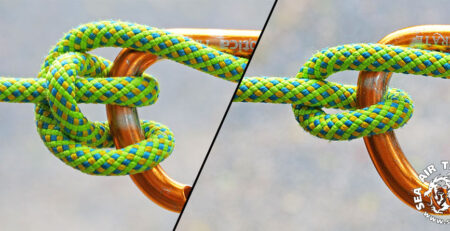 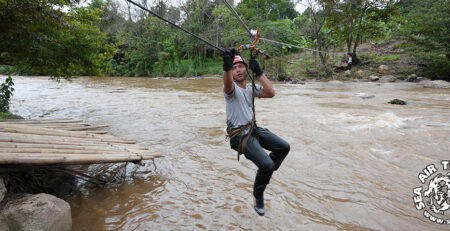 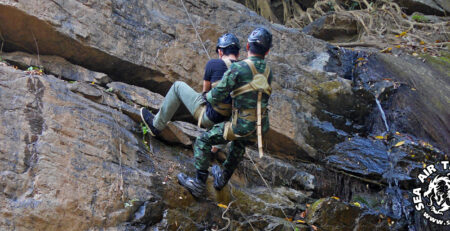 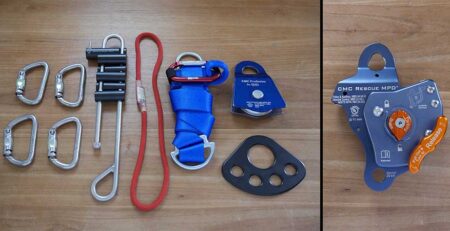 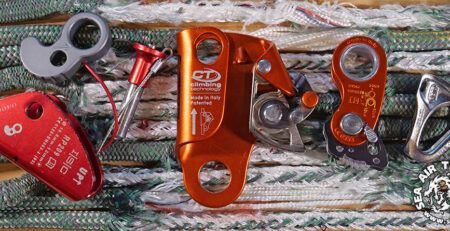 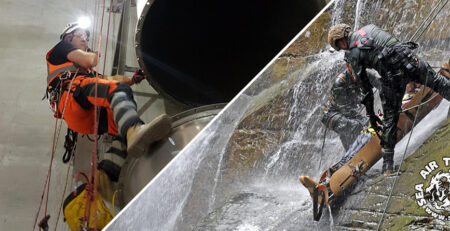 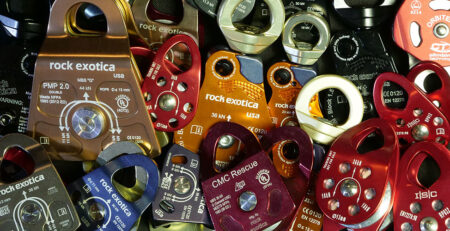 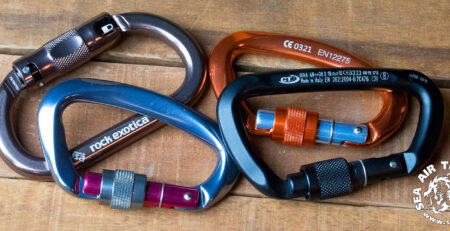 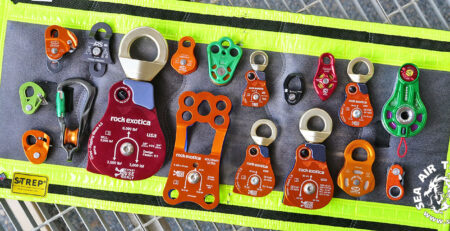